10 Famous People Who Have Filed for Bankruptcy

Disney is one of the most successful companies in the world. Everybody knows who Walt Disney is today, and many kids dream of visiting Disneyland or Disney World. You may be surprised to learn that Walt Disney could not pay his bills earlier in his career. In 1922, he started his first film company with a partner. They made cartoons and short advertising films. A distributor ended up cheating them, leaving their company bankrupt in 1923. Walt Disney had to file for bankruptcy, but his story did not end there. In 1928, he launched a new character called Mickey Mouse, and the rest is history.

Will Smith teamed up to make his first rap album with DJ Jazzy Jeff. The album went multi-platinum in 1989. He became a millionaire nearly overnight and went on a spending spree, but the large paycheck came with a hefty tax bill. He owed $2.8 million to the Internal Revenue Service (IRS) that he could not pay. As a result, he had to file for bankruptcy and hand over nearly everything he owned to pay off some of his debt. Thankfully he landed the role as The Fresh Prince of Bel-Air about a year later. He managed to pay off the remainder, with the IRS charging him 70% on everything he earned. He was in the clear after three years.

Larry King has been in the TV entertainment business for decades. He was accused of stealing money from his former business partner. He lost all of his broadcasting jobs and filed for bankruptcy in 1978. Later that year, he was offered the Larry King show, a national nightly television slot. The show was broadcast for 25 years, and he enjoyed a long, prosperous career after filing for bankruptcy.

Stan Lee is the man behind Marvel Comics. He revolutionized the genre of superhero comics and movies, recently celebrating the 60th anniversary of Marvel Comics. As many entrepreneurs find out, getting a business off the ground is a financial struggle. In the 1980s and 1990s, Marvel focused on releasing collector’s items. However, when the comic book market collapsed, Marvel went bankrupt in 1996. They bounced back by selling film rights to large studios, finding their second chance.

In 1993, Kim Basinger filed for bankruptcy, even though she had a net worth of $5.4 million. She decided to pull out of a film called Boxing Helena, and the production company sued her for breach of contract for $8.1 million. They ended up settling the case for $3.8 million. She took a three-year break from acting but was eventually convinced to take a role in L.A. Confidential, winning her a Golden Globe. She currently has a net worth of approximately $36 million.

Toni Braxton is a Grammy award-winning singer who has had a successful music career. She has also filed for bankruptcy twice, the first time in 1998 and the second time in 2010. In 2010, she dropped out of her one-woman Las Vegas show due to a Lupus diagnosis, causing her significant financial strife. .

Burt Reynolds divorced his wife of five years, Loni Anderson, leaving him with $10 million in debt. Even though he was one of the biggest stars in Hollywood in the 1970s, he spent his money lavishly, buying a ranch in Florida, a helicopter, and several mansions. He ended up owing millions to his ex-wife and to creditors. He had to file for bankruptcy in 1998. He ended up making a comeback, but continued to face financial difficulties.

MC Hammer is a Grammy award-winning television personality and rap artist. In the late 1980s and early 1990s, he was at the height of his fame and had a net worth of around $33 million. He was reportedly spending nearly $500,000 a month on his staff, $10 million on a mansion, and for the maintenance and upkeep of 21 racehorses and 17 luxury cars. He eventually filed for bankruptcy in 1996, claiming $10 million in debt and $1 million in assets. Eventually, he reinvented himself, becoming a successful entrepreneur. He created multiple record labels and has dabbled in startup companies.

Cyndi Lauper was a popular singer in the 1980s. She was in a band called Blue Angel before she made it big. The band fired their manager, resulting in an $80,000 lawsuit. She did not have the money to pay the award and worked hard until she had the money to release her own album two years later. Her album became a worldwide hit, and she won a Grammy for Best New Artist.

LaToya Jackson is a singer-songwriter, actress, and businesswoman. She is also the middle child of the Jackson family. In the 80s, she started her career as a singer, coming out with several Billboard hits, and some of her songs received awards. Eventually, she changed managers, and by the mid-1990s, her finances were in trouble. She was forced to end her contract with the Moulin Rouge early and filed for bankruptcy. After a period of seclusion from public life, La Toya made a comeback in the early 2000s.

How to File For Emergency Bankruptcy

Can a Judge Deny My Bankruptcy Petition? 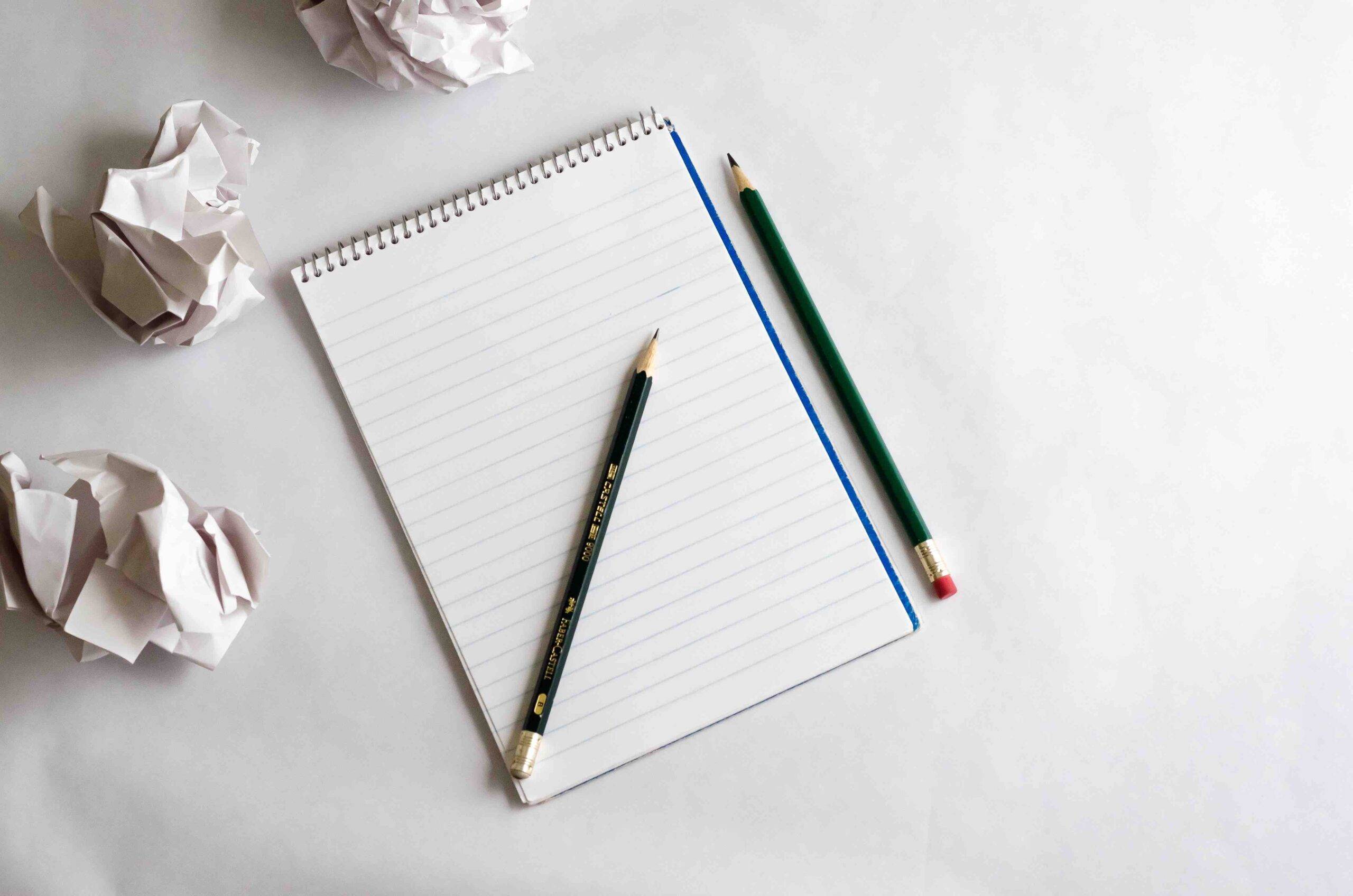 What You Need to Know Before Filing for Bankruptcy

Ahren Tiller December 10, 2022 No Comments
If you are struggling to pay your bills and wondering about your financial future, you may consider filing for bankruptcy. There are a few things you should carefully consider before you [...]
Read more 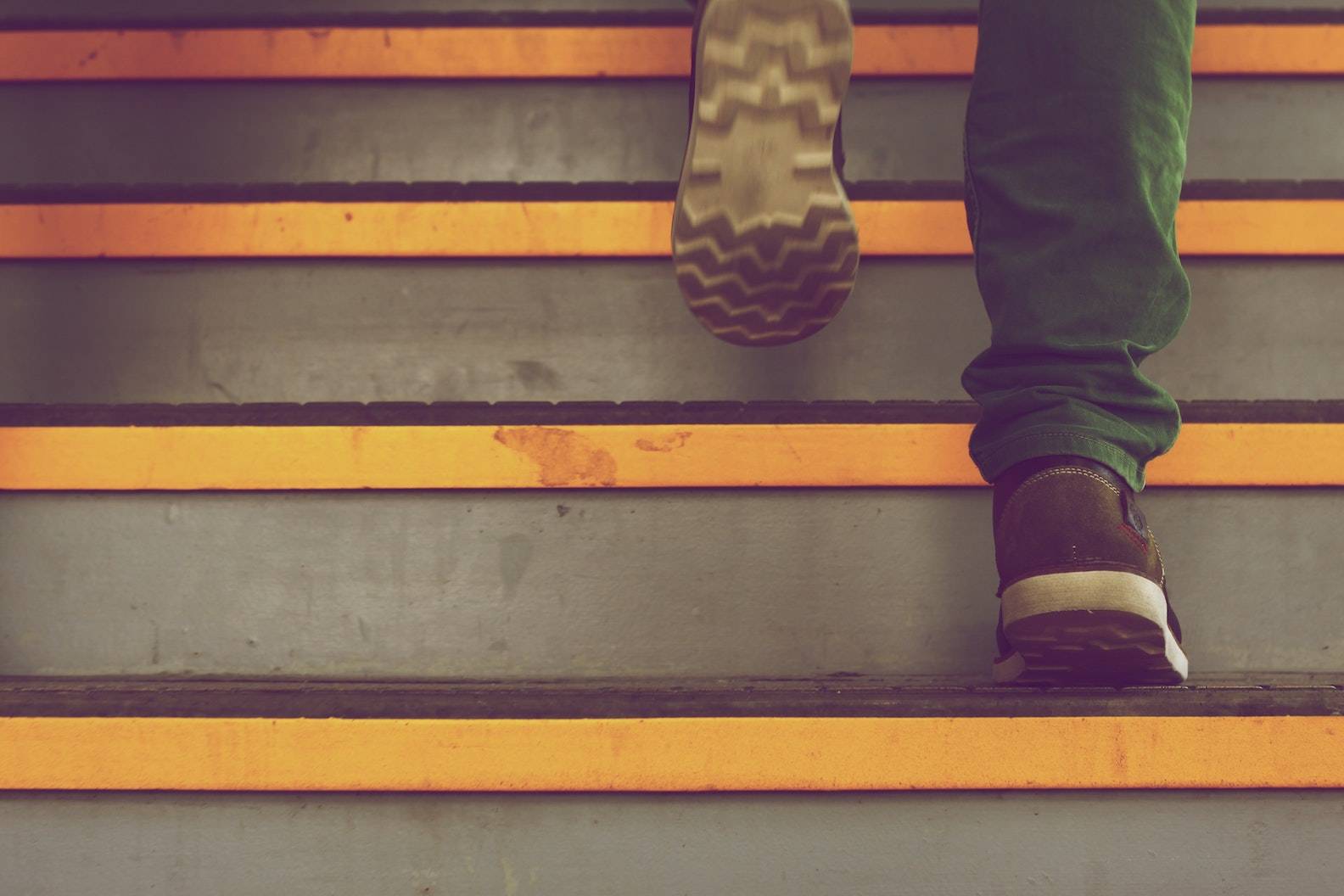 10 Steps You Should Take Immediately After Filing for Bankruptcy

Ahren Tiller December 10, 2022 No Comments
Filing for bankruptcy is a big step that can change your financial future significantly. Knowing what steps to take after you get through the bankruptcy process can help you build your credit [...]
Read more 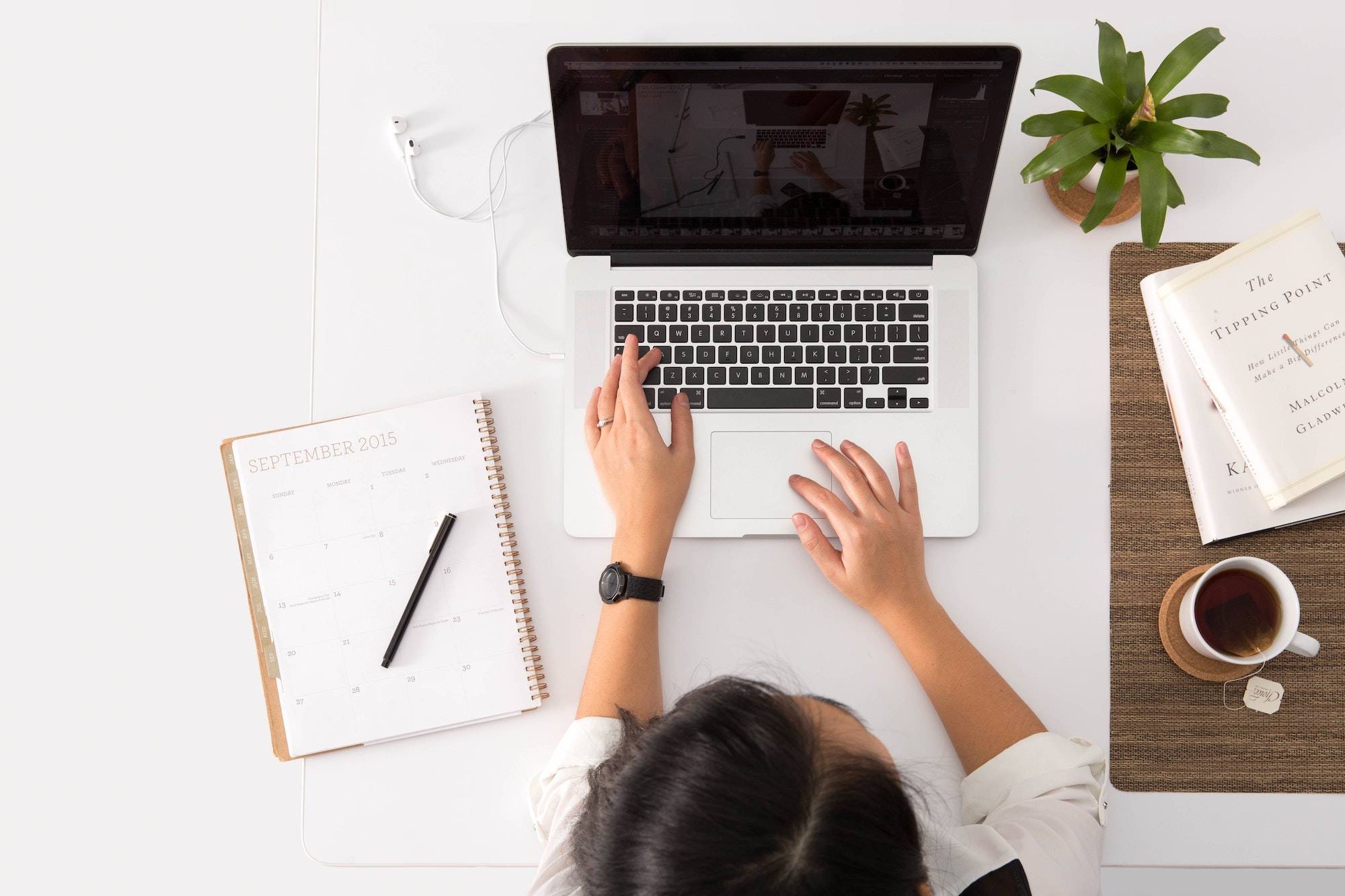 Five Documents You Will Need When Filing for Bankruptcy

Ahren Tiller December 10, 2022 No Comments
So when you decide to file for bankruptcy, it is essential that you begin getting your paperwork ready. Along with your application, you will need to submit documents regarding your financial [...]
Read more