Online Loans Carry Risks and May Lead to Bankruptcy 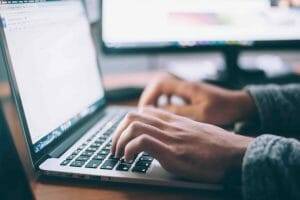 In the aftermath of the financial crisis, it has been harder for some borrowers to secure credit from the same sources as before. For example, in the years leading up to the crisis it was not very difficult for a person to obtain credit through a home equity loan, credit card withdrawal, or even a payday loan. The financial crisis changed that situation for many borrowers.

One of the consequences of the financial crisis was for lending institutions to shore up their lending policies and act more scrupulously in regards to whom they would lend money. This had an ill-effect on many borrowers who were left in the wake simply unable to meet the credit requirements to get a loan.

This problem led to a new kind of lender to emerge and offer loans to those who need them the most. As chronicled by The Los Angeles Times in a recent article, this situation led to online lenders cropping up and offering to lend money to people. The only problem was that the interest rates could be crushing and even lead people to file for bankruptcy without much choice.

In this new industry, it is reported that many of the loans can easily reach triple digits. In such a scenario, a person could borrow $5,125 at an interest rate of over 100%, causing the borrower to pay back more than $40,000 over the lifetime of a loan. Despite laws that regulate interest rates on smaller loans, most states do not have laws regulating loans for larger amounts.

In many cases, such crushing interest rates will leave a person with few options – one of those being bankruptcy. Of course, the companies offering these kinds of loans know this and have a backup plan to deal with bankruptcy. Often such a loan will be dischargeable in bankruptcy, but in some cases, there will be some push back by the loan company.

One such exception can be exercised by a lender if he or she can prove that a debt was taken without the ability to pay, or when a borrower is insolvent. Of course, an obvious pushback to this argument is that if a lender is going to lend money, then he or she has the obligation of finding out to whom the loan is being made, and whether or not that person is a risk.

In this kind of scenario, it is important to have the right legal team behind you because it is an issue that is increasingly being fought over in bankruptcy courts, particularly in California. If a lender can prove this exception, then that debt will not be discharged, and the borrower is left with the debt. A borrower has the right to contest this issue, and should, with the best legal team available.

At The Bankruptcy Law Center we represent people in their attempt to discharge online loans, and many other types of debt. As you consider whether bankruptcy is right for you, contact us. 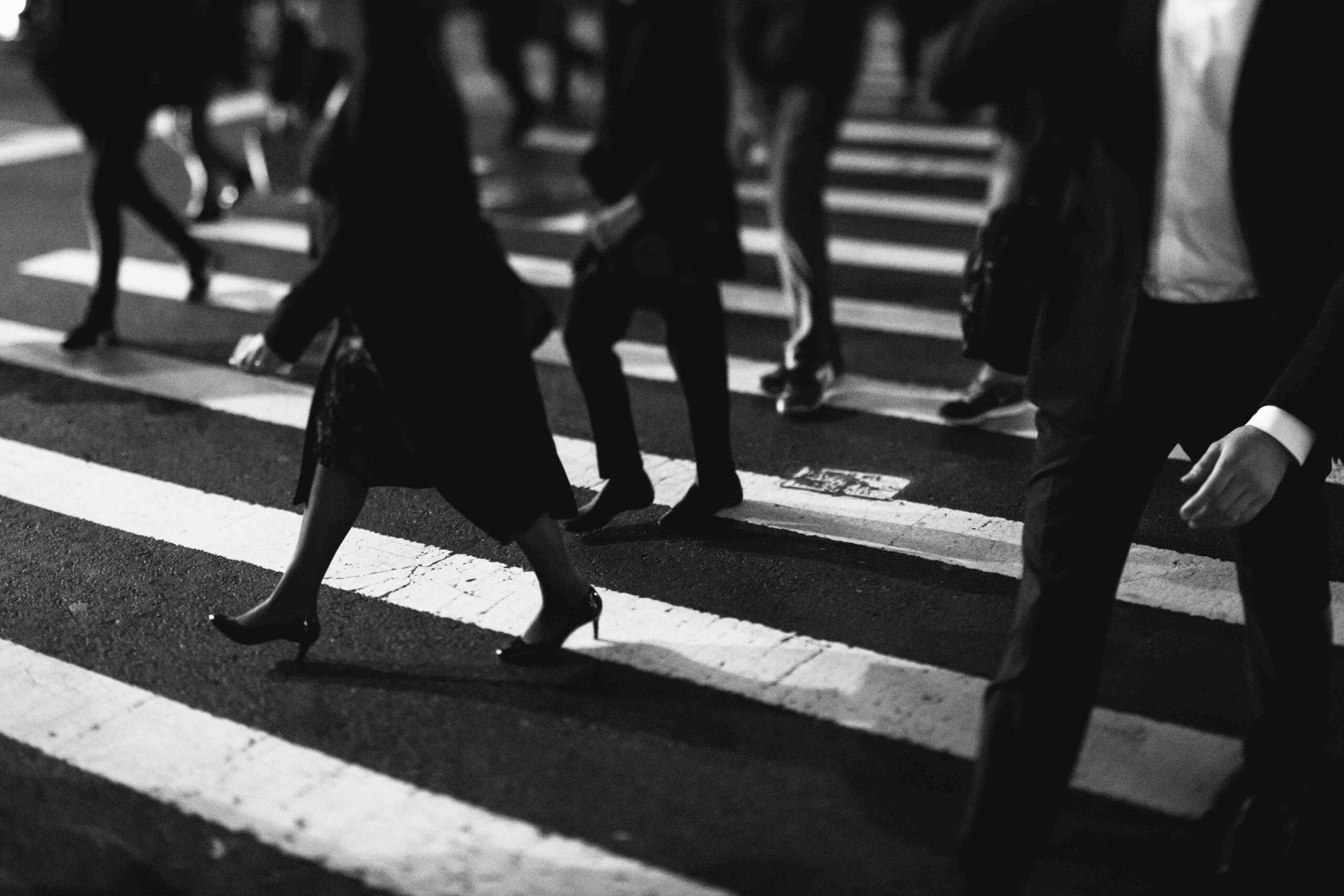 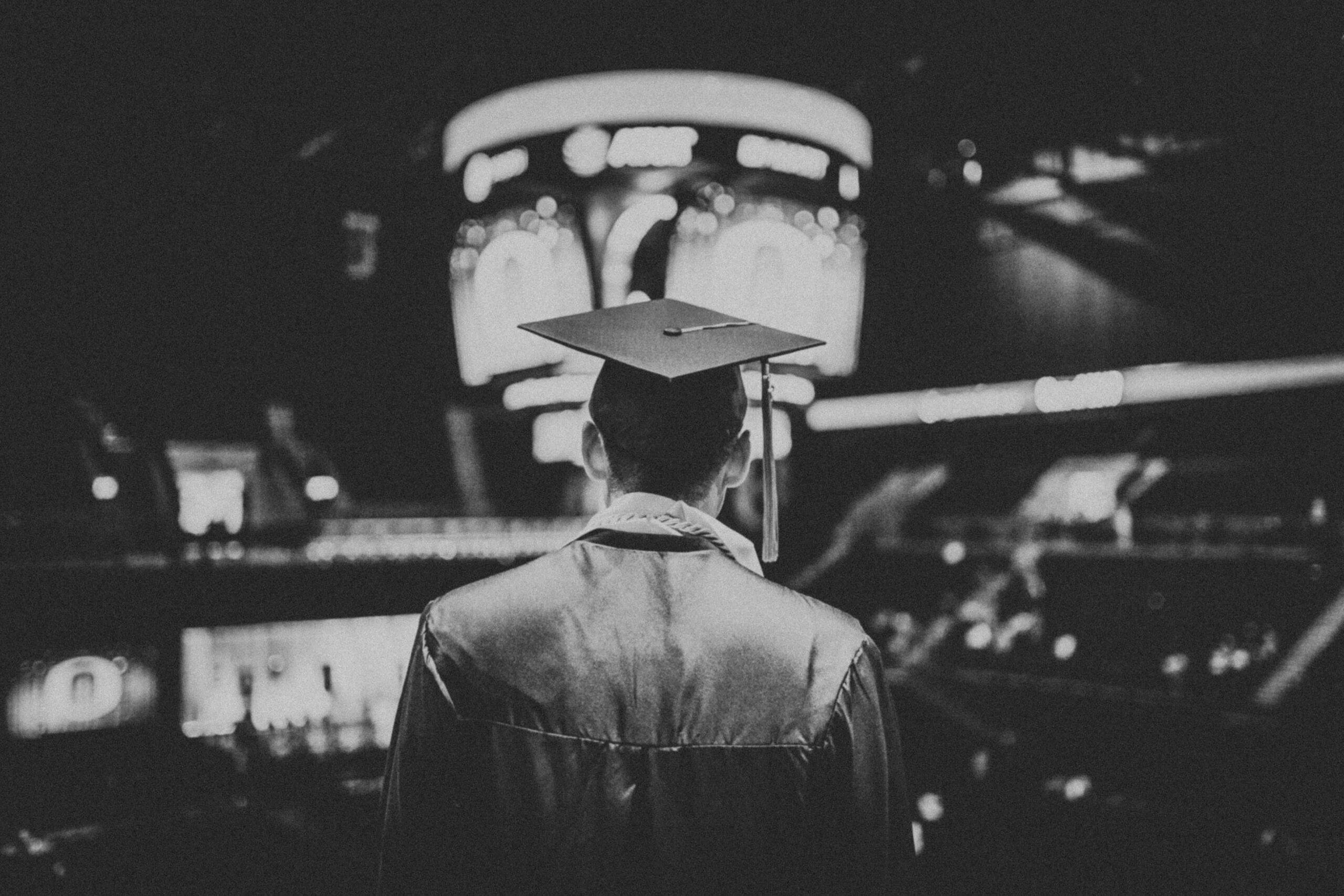 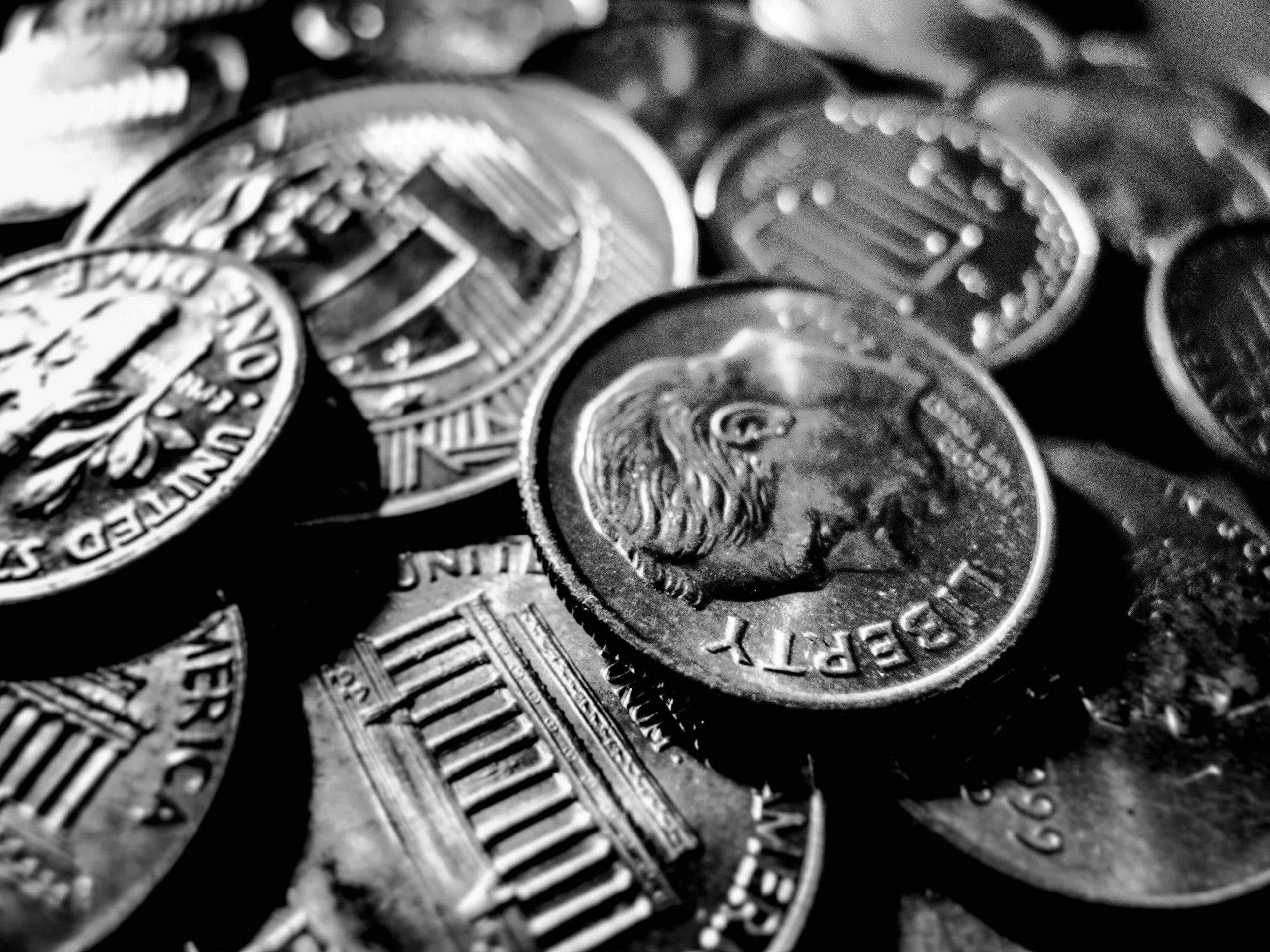